LOS ANGELES  (August 6, 2019) —The Los Angeles Chapter of Public Relations Society of America (PRSA-LA), will celebrate diversity and inclusion champions with its first-ever Sunrise Honors, taking place on August 15 at the Los Angeles River Center and Gardens from 6 p.m. to 9 p.m. The Sunrise Honors recognizes leaders across industries who are the clarion voices speaking to the need for more opportunities and representation for African-Americans, Latinos, Asians, members of the LGBTQI+ community, and people with disabilities.

“We are proud to shine a light on these honorees for their body of work, impact, and consistent call to create professional spaces that are more reflective of America’s diversity,” said Shawn Smith, president of PRSA-LA and director of worldwide public relations at Warner Bros. Consumer Products. “Together they have more than 100 years of combined experience, and they have more vigor, focus and passion than ever before to break down barriers and uplift diverse professionals.” 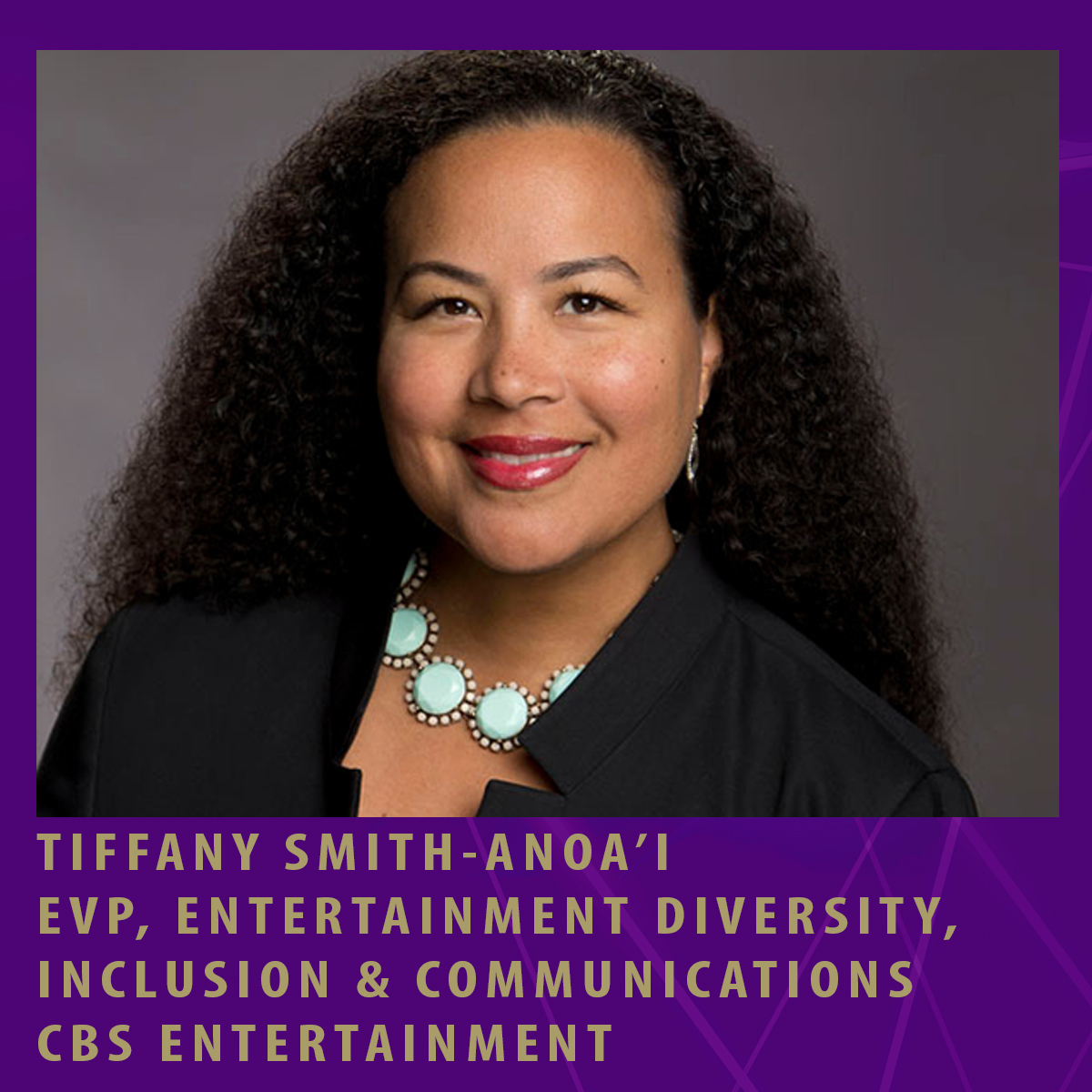 Tiffany Smith-Anoa’i is Executive Vice President, Entertainment Diversity, Inclusion & Communications of CBS Entertainment. In this position she oversees the entertainment division’s diversity and inclusion initiatives and develops new programs that recruit, nurture and hire inclusive talent. Since being appointed Vice President, Entertainment Diversity & Communications, CBS Entertainment, in 2009, Smith-Anoa’i has created and launched CBS ON TOUR, a community outreach program in which executives visit schools to educate and encourage students interested in entertainment careers; expanded the writer selection process for “The CBS Diversity Sketch Comedy Showcase:” implemented an annual symposium with casting directors to strategize on best practices to diversify the casting process; partnered with GLAAD to host learning workshops; and joined forces with the Geena Davis Institute on Gender in Media to encourage roles for women in front of and behind the camera. 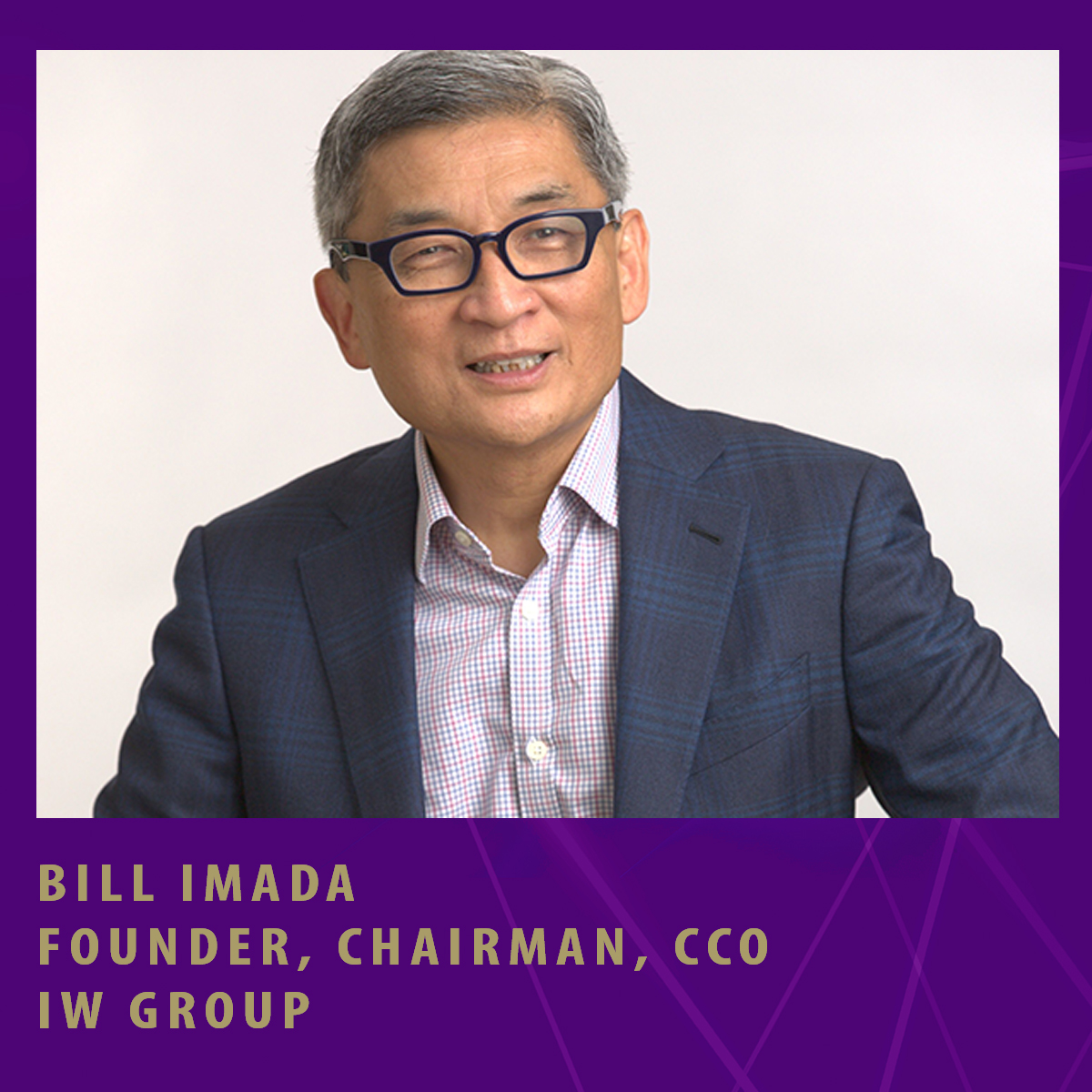 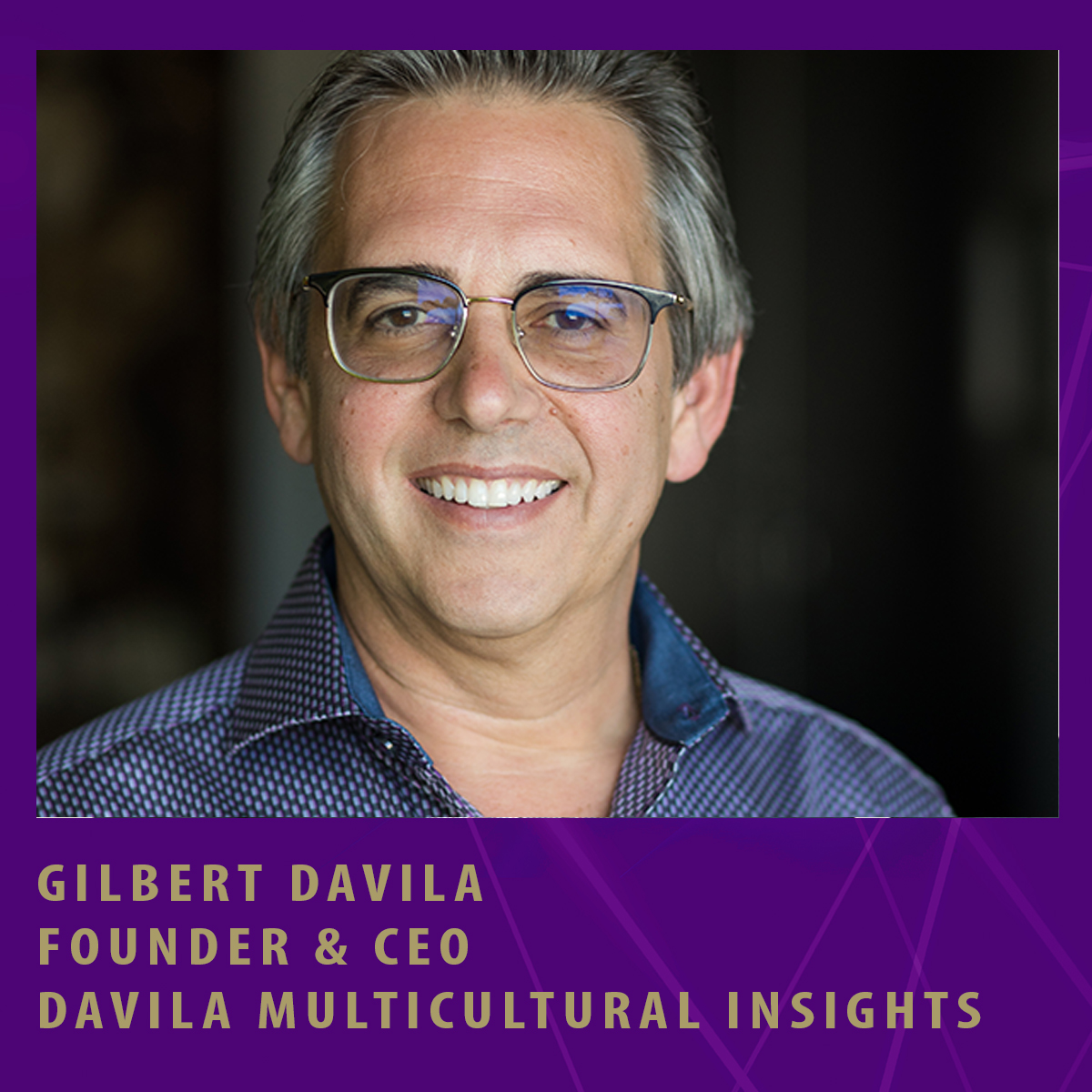 Gilbert Dávila is President and CEO of Dávila Mutlicultural Insights, a research firm based in Los Angeles. For over 25 years, Dávila has led some of America’s top blue chip companies in their general and multicultural marketing and strategies, as well as business development efforts. His comprehensive executive experience in all aspects of marketing, brand management, strategic planning, sales promotions, and customer relationship management has helped companies like Procter & Gamble, Coca Cola USA, Sears, Roebuck and Company, and The Walt Disney Company increase their revenue by targeting new and growing demographics. Dávila is widely recognized by corporate executives, industry leaders, and agencies alike for his multicultural market knowledge and his proven track record on how to best embed a multicultural perspective into a corporation’s entire operation. He also co-founded the Alliance for Multicultural Marketing (AIMM), whose mission is to create a powerful voice that elevates multicultural and inclusive marketing to promote business growth in an increasingly diverse marketplace. 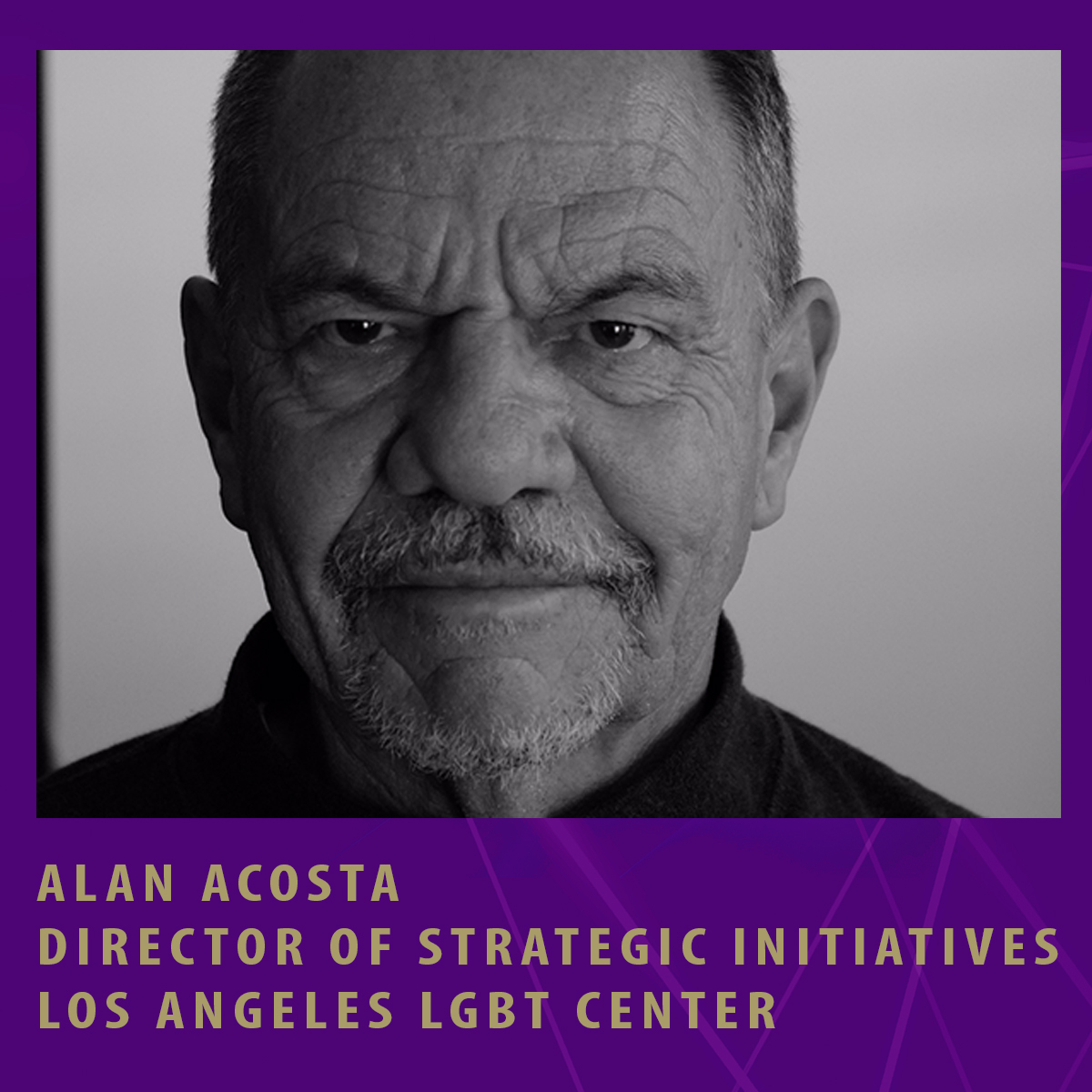 Alan Acosta is a Director of Strategic Initiatives for the Los Angeles LGBT Center. He is responsible for spearheading implementation of key elements of the Center’s strategic plan and provides executive oversight to various special projects. He also oversees marketing and communications, legal services, cultural arts and education Acosta was a key figure in shepherding Mi Centro, the first-ever LGBTQ center in East Los Angeles/Boyle Heights area working with Latino families.

To purchase tickets, and for more information, please visit: https://www.eventbrite.com/e/sunrise-honors.

PRSA-LA was established in 1948 as one of PRSA’s first five founding chapters. Members benefit from chapter events, educational and networking opportunities, industry advocacy and a wide range of professional development resources.

The post PUBLIC RELATIONS SOCIETY OF AMERICA, LA CHAPTER TO RECOGNIZE CHAMPIONS OF DIVERSITY AND INCLUSION AT THE SUNRISE HONORS CELEBRATION first appeared on PRSA-LA.

Generated by Feedzy
Scroll to Top